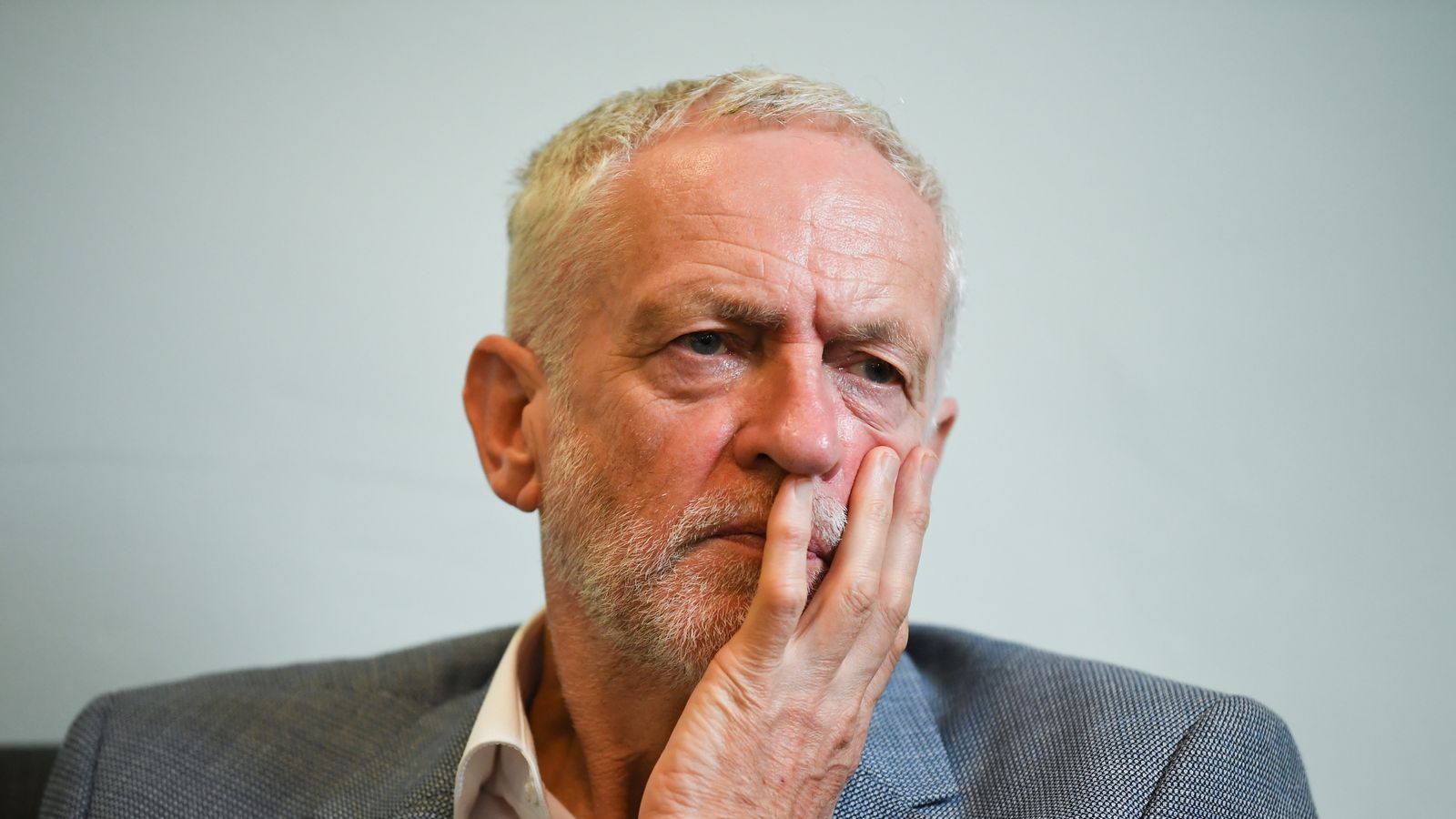 But instead of voters in 650 parliamentary constituencies choosing their MPs and the future UK government they are instead electing a smaller House of Commons of just 600 MPs.

In this scenario, instead of losing her overall majority, Mrs May’s Conservative Party would have emerged from the general election with 308 parliamentary seats and a majority of 16 seats over all other parties. (That majority rises to 23 seats if we assume Sinn Fein do not take their seven seats.)

These figures are based on the estimates of how votes would have been distributed last year had the proposed new constituency boundaries been in place.

There have been some further changes to constituencies between the revised proposals published last autumn and the final reports delivered on Monday — which still have to be approved by parliament — but they do not have a significant impact.

The reduction in seats impacts on all parties but Labour most of all. While the Conservatives are set to lose 10 seats overall (down from 318 won last June, a figure that includes the Speaker) the re-distribution means that Labour falls from 262 to 232 seats.

The principal reason for this sharp decline is that Labour-dominated areas like the North West and North East are set to lose seats. Wales, too, falls from the current 40 constituencies to just 29. Labour’s estimated loss of six seats there is double the fall projected for the Conservatives.

Comparing the projected seats with the actual result in 2017, Labour’s representation falls by 11% compared to just 3% for the Conservatives. For the Liberal Democrats the drop is even greater because the estimates suggest only seven Westminster MPs and not the current 12.

Of the two nationalist parties, it is Wales’s Plaid Cymru that is worst off moving from four to two seats. The SNP emerge relatively unscathed, a reduction from 35 to 33 seats.

The final proposals for Northern Ireland mean we estimate a total of 10 seats for the Democratic Unionist Party. This is the same as its current representation. And it will be these 10 votes that are critical to Mrs May’s minority government if it hopes to implement the boundary changes when the time comes for the House of Commons to vote on the matter.

Labour strongly believes this boundary review is flawed. It argues that the independent boundary commissions were forced to use electorate numbers that do not reflect actual numbers of eligible voters. The Conservatives will naturally disagree and hope the DUP takes the same view.

:: The border review analysis was carried out by Michael Thrasher and Colin Rallings, associate members of Nuffield College, Oxford, on behalf of Sky News, the Press Association, the BBC and ITV